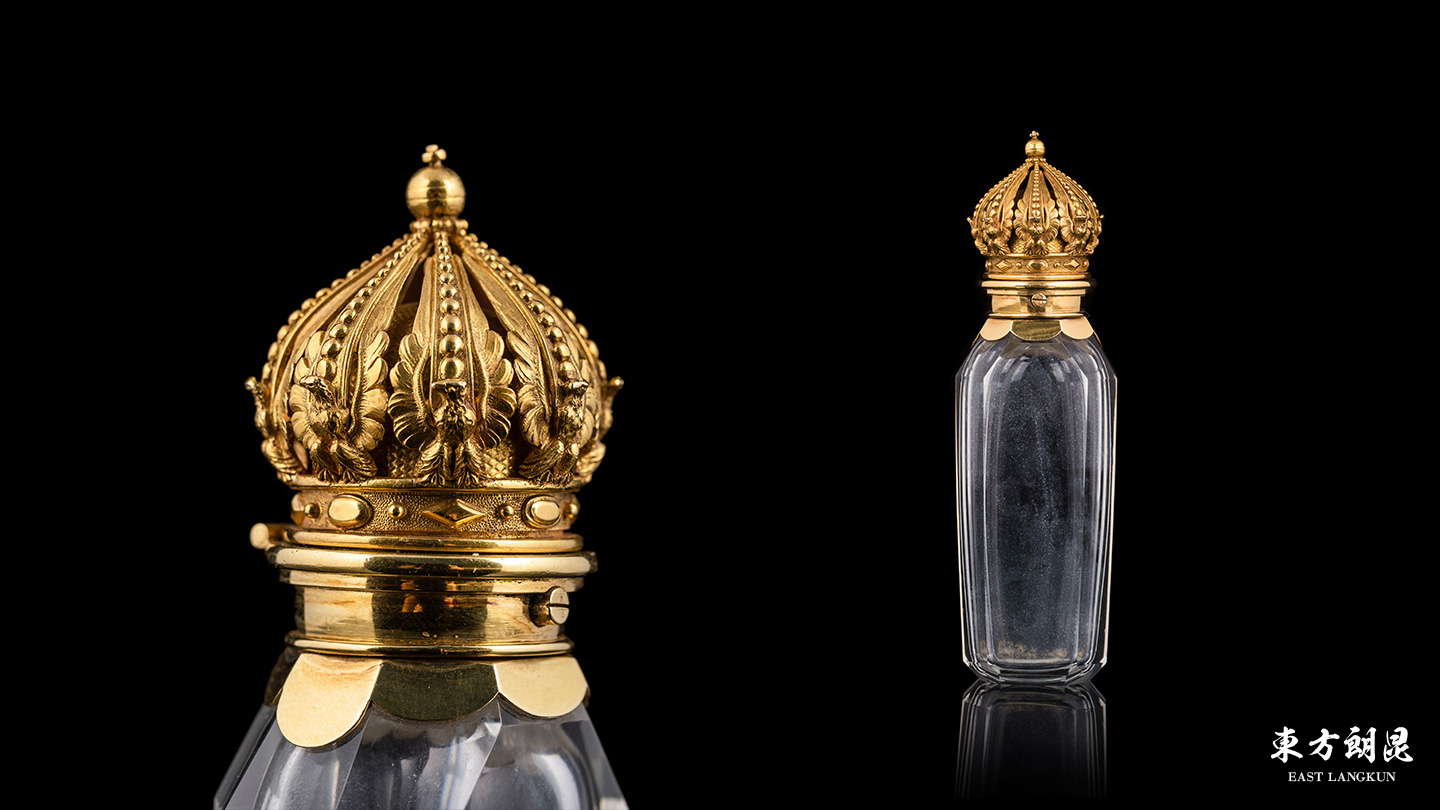 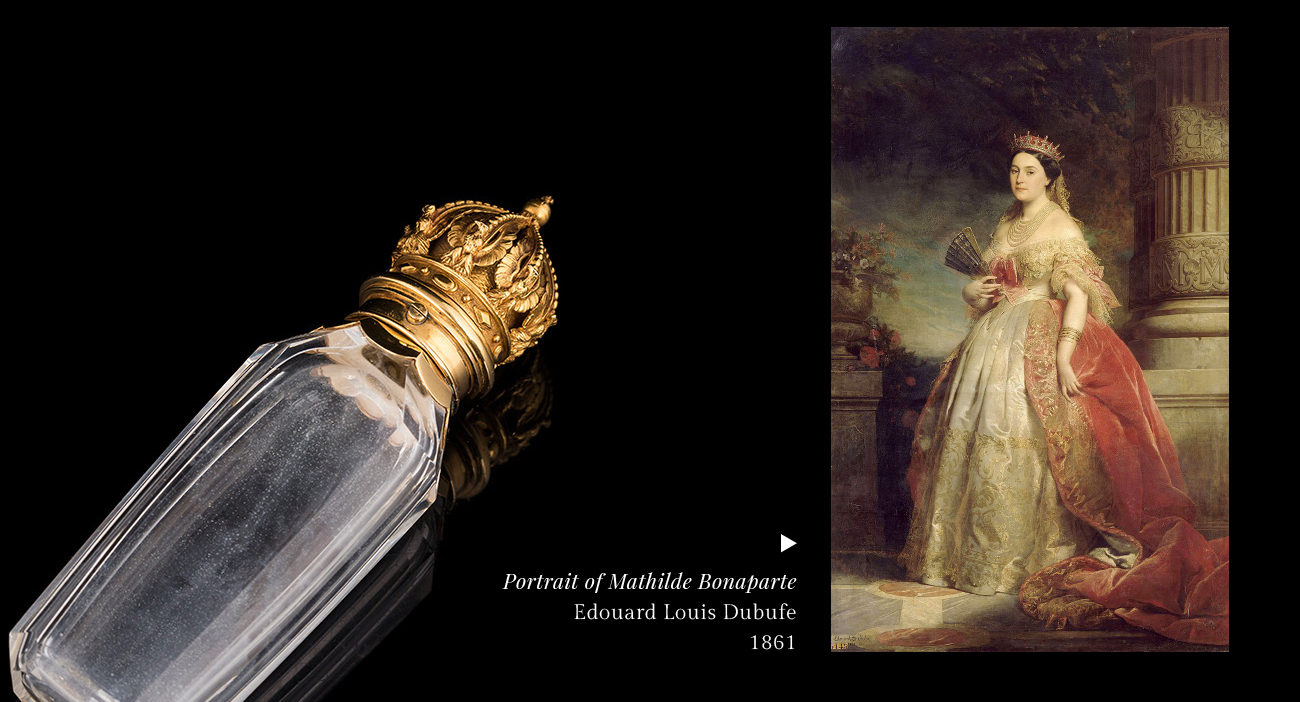 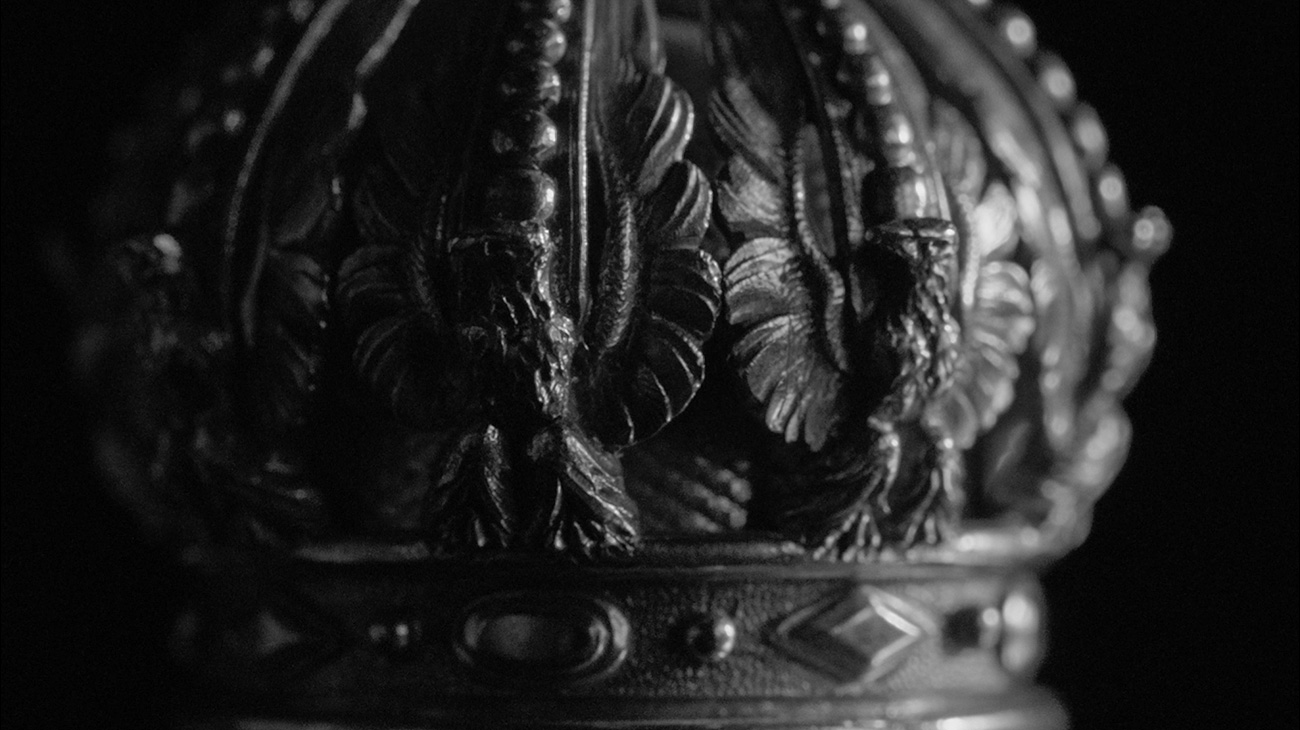 Described as “inexhaustible,” the jewellery cases of Mathilde Bonaparte (Mathilde Laetitia Wilhelmine Bonaparte, 1820 – 1904) were purportedly filled with ornaments that “no ordinary person could possess and every queen would envy.” Marcel Proust frequented Princess Mathilde’s salon when he was young. Later in the monumental novel In Search of Lost Time, Proust recalled Mathilde through the mouth of Swann: “That is Princess Mathilde, a friend of Flaubert, Sainte-Beuve, and Alexandre Dumas. Imagine, she is Napoleon’s niece, Napoleon III and the Russian emperor both proposed to her.” 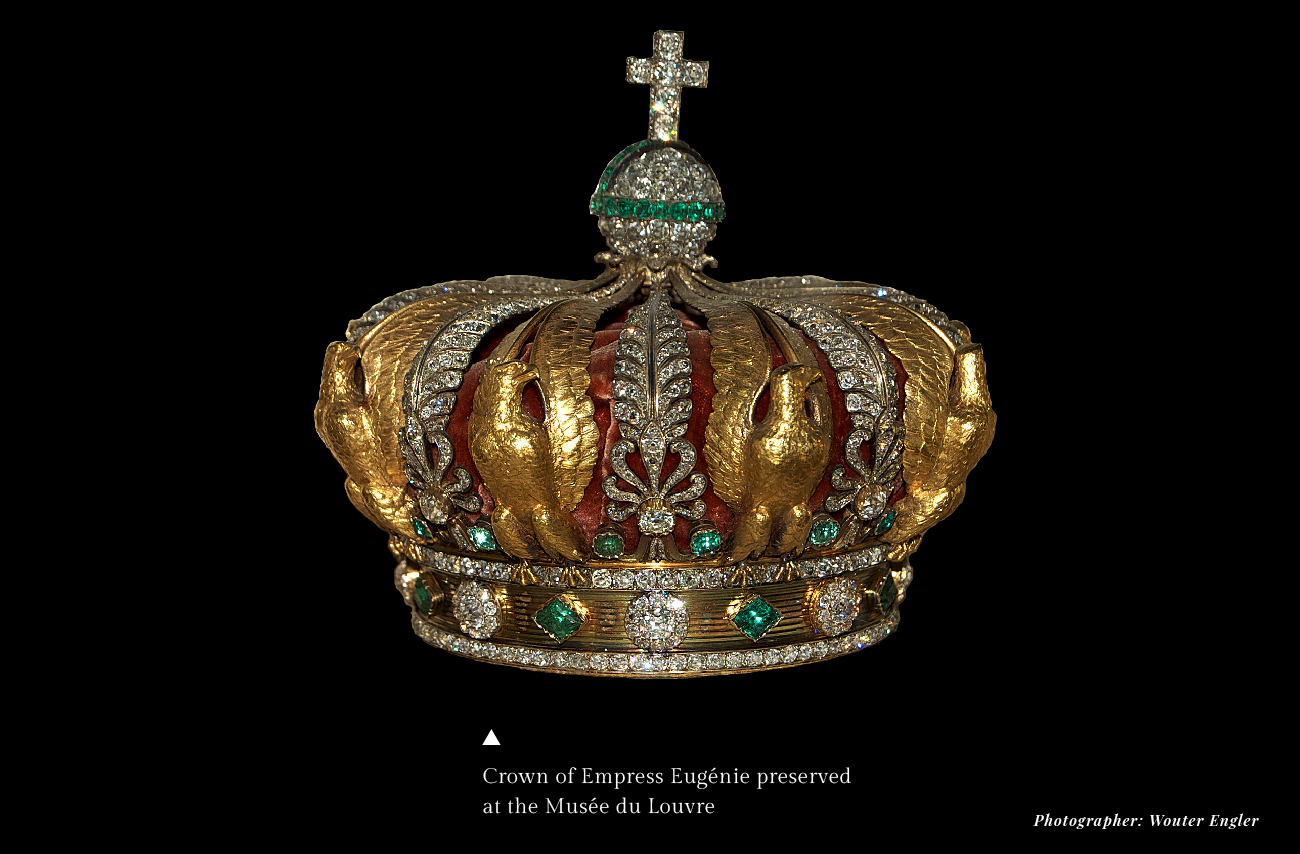 This perfume bottle is the princess’s personal belongings. The cap is in a gold crown shape. The bottle body is made of a whole piece of crystal. The shape is derived from the crown of Napoleon III. Since the time of Napoleon I, the eagle has been an important symbol of the empire. The eagle flag represents Napoleon’s army across the European continent, and this symbolic meaning continued to Napoleon III. The crown of Napoleon III consists of eight golden eagles, eight palm leaves, thousands of diamonds and dozens of emeralds. The crown of Empress Eugenie is generally similar to that of the Emperor but the size is smaller, it is now preserved in the Louvre. This crown-shaped perfume bottle is also a royal treasure. The number “434” shown on the paper label is a serial number catalogued by the imperial court collection of Napoleon. Labels rarely remain over time due to their fragility.